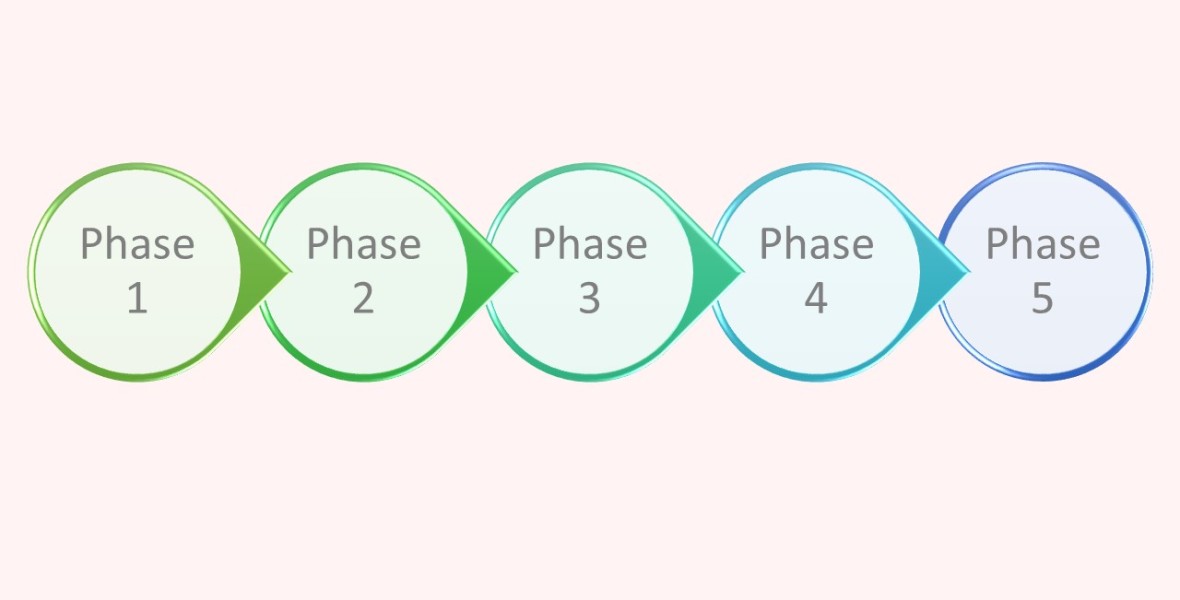 Here at team QualDash we like to celebrate success in all its forms – the big and the small! For example, when writing for publication, we celebrate when a manuscript is submitted to the target journal. This celebration may seem premature, considering rejection is a very common experience these days. Nevertheless, we feel it is very important to recognise the hard work that has gone into drafting a paper and because we are proud of our project outputs, even if the journey to print is a bit longer than hoped for. With this in mind, we’d like to share some recent project successes with you.

As you can see, we have lots of things to celebrate as a team that reflect a lot of hard work; on that note I shall go and organise an after work celebratory meal!

PS. If you are attending any of the conferences mentioned above, please do come and say hello!

Time flies when you’re having fun….and when you’re developing dashboards as it turns out! It really doesn’t seem that long ago that we published the Phase 1 update, but it’s been over a year and we have now completed Phase 2 and Phase 3 of the project (Phase 3 update to follow) and have lots to share with you!

Using information we gathered in Phase 1 of the project, in Phase 2 we began the process of co-designing QualDash in workshops with doctors, nurses, audit support staff and managers.

We’ve learnt so much about what NHS staff want from a dashboard during this time, but, in a nutshell, some key points were that

Using this information, Mai, who is leading the development of the dashboard, came up (very cleverly) with the idea of ‘QualCards’ – a card that visualises data to answer a key question in a simple format (e.g. as a bar chart) and that can be expanded to answer follow up questions.

And there you have the basis of QualDash – the idea is that, to begin with, QualDash will display about six QualCards for each service. However, for the more technically minded, you may want to have a look at our ‘Requirements Specification’ that provides much more detail about the dashboard design.

At a recent meeting of the QualDash LAG (lay advisory group), members discussed how we could make the SRS (software requirements specification) for our quality dashboard understandable to the general public.  It got us thinking about the language we use in healthcare and research and how it can support or constrain our ability to communicate effectively with each other.

Now, we’re only one paragraph into this blog and we’ve already committed a cardinal sin against clear communication – we’ve used acronyms!  If you’re a software developer, like some of the members of the QualDash team, ‘SRS’ requires no explanation: in fact, the SRS is intended to be an accessible version of a software specification, but as our lay advisory group members pointed out, accessibility means different things in different contexts.  It’s important to stand back from the assumptions we make sometimes and think really carefully about what we’re trying to say and how we can say it in a way that everyone understands.

We’ve been very much aware of this issue as we’ve talked to members of NHS (acronym) staff about their use of NCA (national clinical audit: another acronym, you see the problem….) data during the research so far, and struggled sometimes to understand all the many different terms used by people working in different roles – clinicians, managers, commissioners and so on.  Here are just a few:

We’ve been thinking about the challenge of communicating clearly, too, in our multi-disciplinary research team.  Some of our researchers are software developers and visualisation experts, some are experts in audit and feedback, whilst others have a more general qualitative research background, and we all speak different disciplinary languages to some extent.  For example, we’re organising a series of workshops in Trusts to discuss the best way to integrate QualDash into people’s working practices, and the qualitative researchers among us wanted to call them ‘implementation’ workshops because to us, ‘implementation’ simply means putting plans into action  But to a software developer it refers to the point in a project when code is programmed: a very different thing, in other words. So we’ve ended up calling them ‘adoption’ workshops instead!

Although it can take effort to translate our shorthand ways of speaking into more universally understandable language, we’re finding it’s well worth doing, because it means that we reap the considerable advantages of multi-disciplinarity, such as the ability to draw on a wide range of expertise, without being held back by the disadvantages, especially not being able to understand each other.  And it makes us even more determined to focus, with our dashboard, on one of the most universally understood languages of all – the language of images or visualisation. After all, as they say (and if they don’t say it, they should), a bar chart can convey a thousand words, and without using a single acronym!

We hope you have enjoyed the summer months and are looking forward to the Christmas holidays. Apologies for the lack of update on project progress until now – team QualDash have been extremely busy this year recruiting, interviewing and analysing 54 interviews, and organising and facilitating a workshop with suppliers of over 20 National Clinical Audits (NCA) to inform the development of QualDash.

Attached in the link below is a summary of our Phase One findings, so that you can see some of the key points. We are now in Phase Two of the project, and are organising CoDesign workshops and observing meetings to better understand how teams in the NHS utilise NCA and other types of data.

We will try not to leave it so long until the next update, but in the meantime, please do feel free to contact us if you have any questions.

Hello! Welcome to the QualDash blog. The QualDash project aims to develop and evaluate an interactive quality dashboard to support health service professionals use National Clinical Audit data for Quality Improvement. We’ll be using this blog to provide updates on our project, reflect on our experiences, and provide details of publications that result from our work. Details of the project can be found on the ‘About‘ and ‘Project’ page, and you can find out more about our team on the ‘Team‘ page.

Please drop by here every now and then and see what we’re up to. 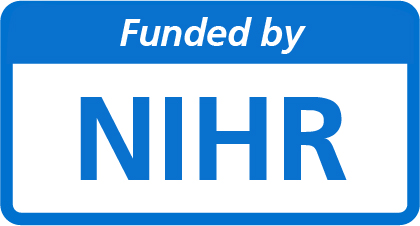